BeaverMatic, INC today is an internationally recognized manufacturer of heat treating equipment due to the efforts of three Peterson men, whose journey is highlighted in our timeline. While their perseverance and passion cannot be entirely captured in this summary, they can be understood and expressed in a single word: "emerge". 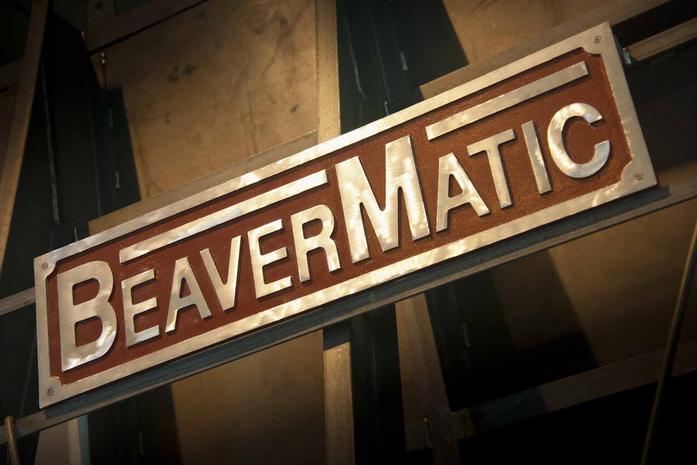 BeaverMatic® has strived to provide world-class capabilities and solutions to each customer. This concerted effort and focus to satisfy each customer's individual needs is paramount to our company mission.

40 years ago Jack Beavers began a determined journey toward furnace innovation with a simplified yet sophisticated design. From our past successes and solid installation base, BeaverMatic remains steadfastly focused on  its core competency to build a simplified yet dependable performance-proven furnace.

As environmental protection standards become stricter, BeaverMatic has continued to evaluate its designs to maximize energy efficiency and savings for captive and commercial heat treaters. We leverage our practical experience with furnace knowledge to improve processes that maximize operational quality and system efficiency.

BeaverMatic is committed to satisfying our customers, for it is our customers who have allowed us to successfully emerge onto the global stage.

When Jack Beavers built a furnace, he told customers if they could find a furnace edge sharp enough to scratch or nick their hands, he would reward them with a $100 bill.  Many tried, but only one succeeded.

Jack Beavers dies of illness and his Top Line Company, the manufacturer of BeaverMatic furnaces is placed for sale.  Kary  and Mark Peterson, with 15-years of engineering partnership, buy BeaverMatic assets and move headquarters to Rockford, Illinois.

BeaverMatic moved into a new facility with double its manufacturing and office space to meet increasing demand for products.